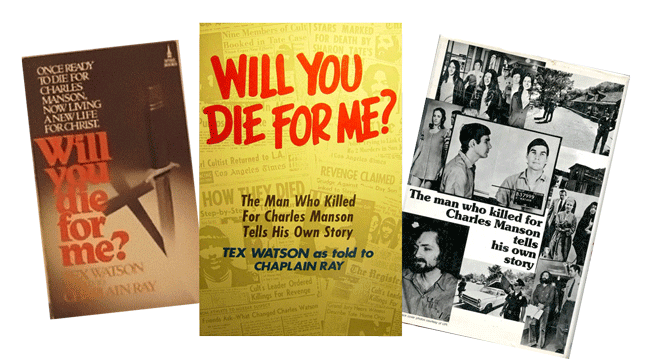 as told to Chaplin Ray Hoeksrta

The vast majority of what people know about the Manson Family —its lifestyle, its philosophy, and its crimes— has been told from the perspective of prosecutor Vincent Bugliosi in his 1974 book “Helter Skelter”.   Bugliosi’s book is still, over 40 years after its first publication, the bestselling true-crime book of all time[1], and has been adapted for the screen twice.  This fact —along with the countless books, articles, blogs, songs, Discovery Channel documentaries, bad network series, frequent pop-culture references, and trashy exploitation films— stand as a testament to the enduring fascination that the public has for this American tragedy.

Bugliosi’s book is indeed great, but on the final analysis is really a police procedural, told from the point of view of law enforcement .

There is however a heretofore relatively unknown account; one that contains a veritable treasure trove of first-hand information from a uniquely accessible, incredibly revealing, and credible perspective. The autobiography of Charles “Tex” Watson, entitled “Will You Die For Me?”, was written in 1978.  However, as a result of its publication by a small and struggling Christian book company, it was largely ignored and under-distributed, and therefore never took its rightful place as the best eyewitness account by far of life inside the Manson Family and the tragic events leading up to August 9th and 10th, 1969.

Watson’s story has not been told for the most part. This is mostly due to the fact that he was in Texas awaiting extradition, and not part of Vince Bugliosi’s case and therefore not part of his best seller “Helter Skelter”.  Also notable is the fact that Watson’s account, while filled with the ‘helter-skelter’ apocalypse motive for the murders, also contains other motives, which although they don’t contradict the core of Bugliosi’s case, do demonstrate some connections to LA’s ‘industry’ that could have made some …uncomfortable.

In fact, Bugliosi has essencially written Charles Watson out of the history, despite the fact that he commited the majority of the attrocities.

Rather than being overly focused on the Tate-LaBianca killings, Watson’s story offers an incredibly unique front row seat to the cultural circus of late 1960’s America; a time when the tragic destructiveness of the flower-power movement’s everything-goes hedonism became mainstream.  Watson’s story —the story of the self-destruction of an ‘All-American boy’— is true, but it is also strange, entertaining….and a terrifying cautionary tale. 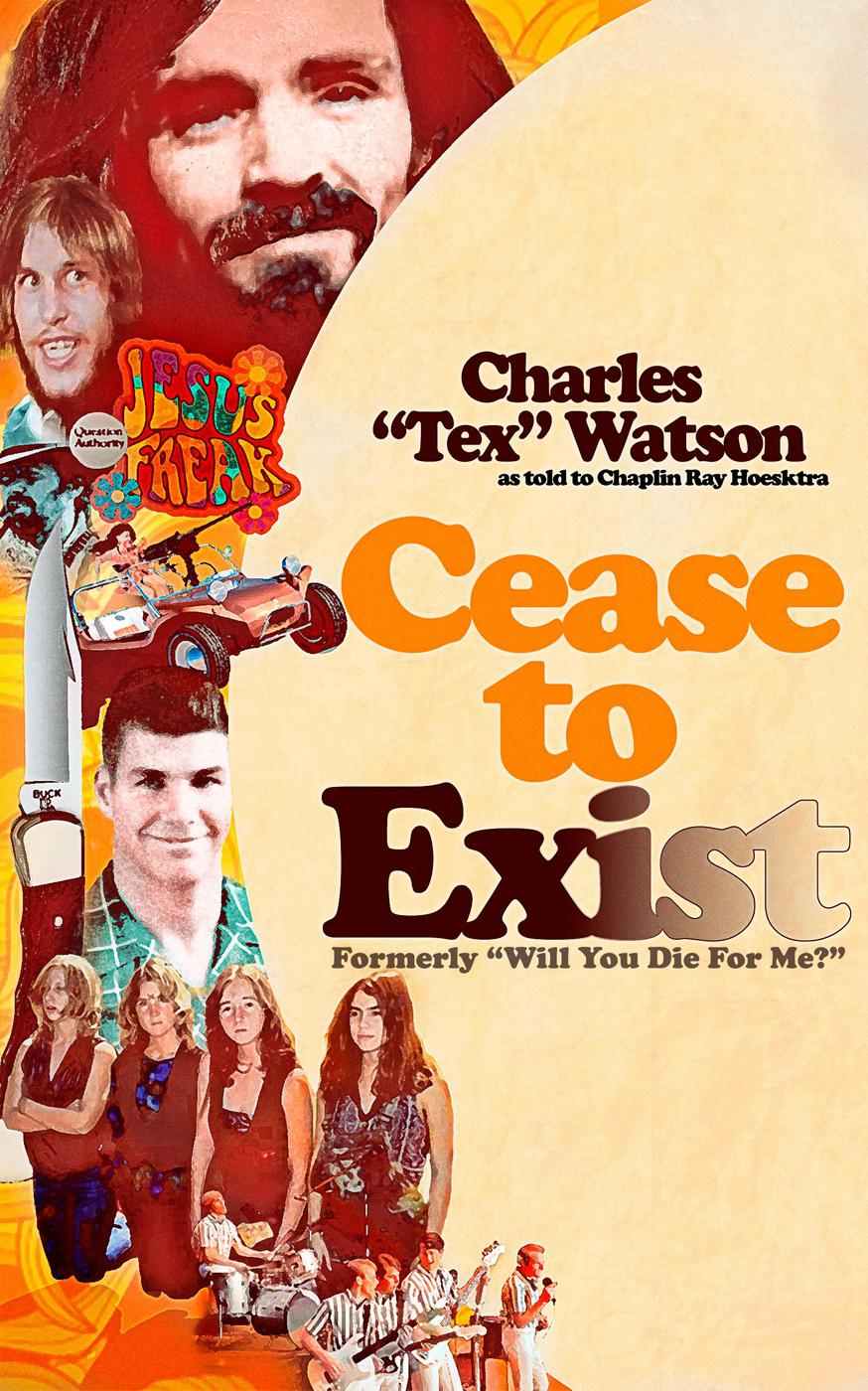